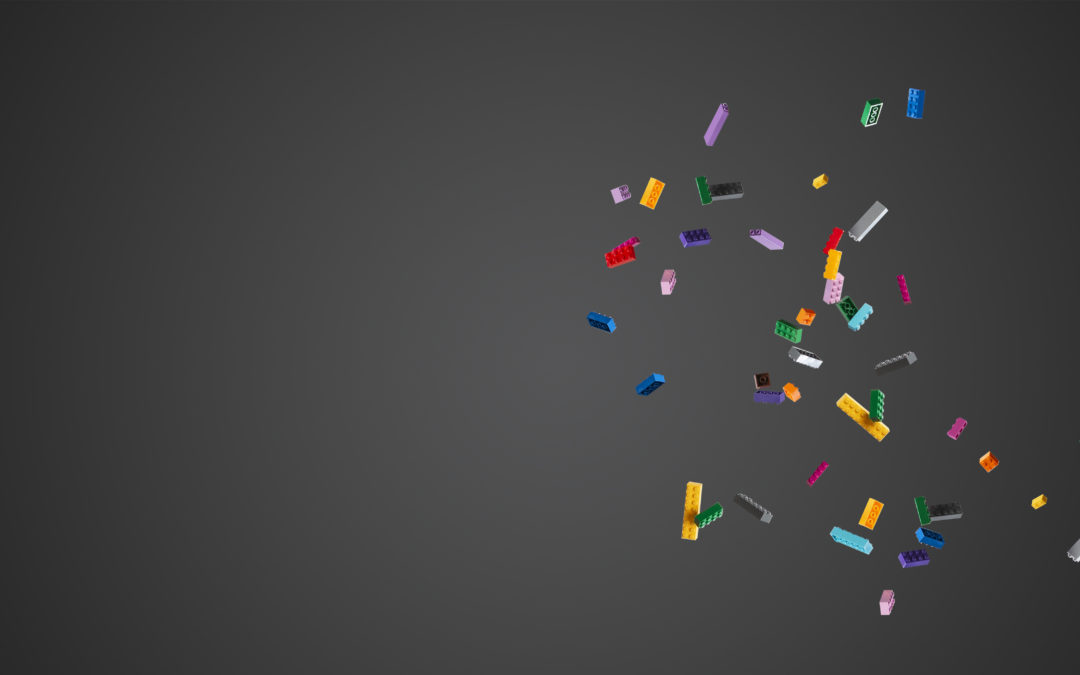 My stance towards musical genres is rather steady: I think that every genres can be established through the creation of a repertoire, but I also think that a performer, instrumentalist or conductor, must keep from cementing this relationship with too conventional or formulaic choices.

I also reworked existing pieces, such as Monteverdi’s Orfeo, and I staged works that were not originally conceived for dramatization: Façade by Walton, Play It Again, Nino! with music by Rota, Histoire by Stravinsky, Der Tribunby Kagel.