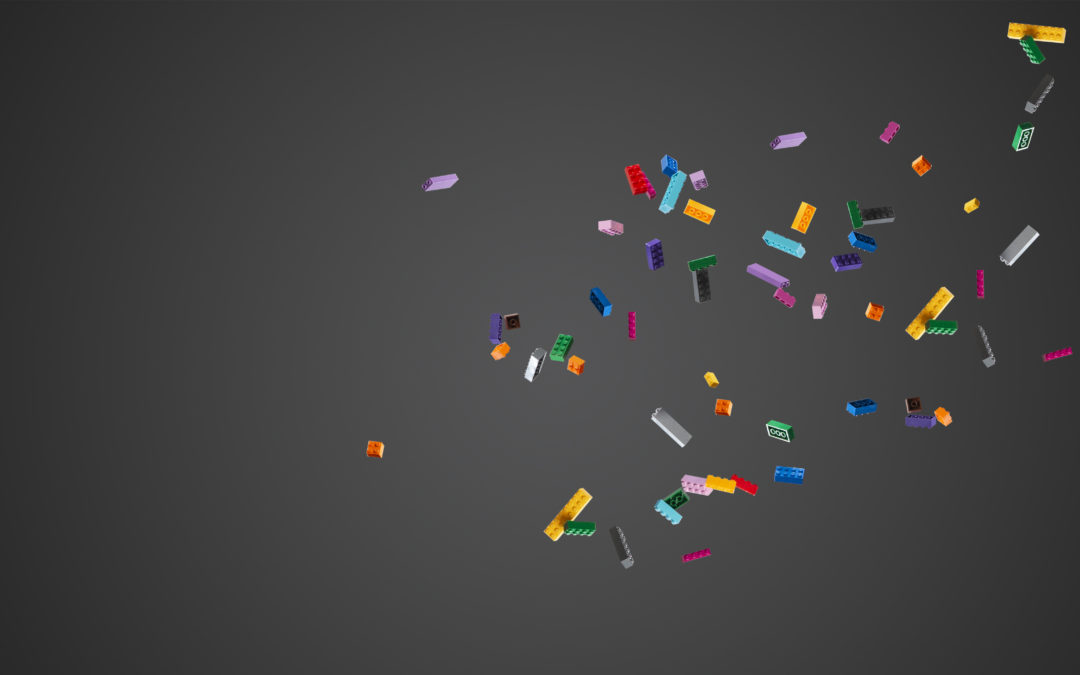 My relationship to the XX century and contemporary music, also enhanced  by my long collaboration with Luciano Berio, leads me to convey my own research spur and omnivorous curiosity in a performing, composing and conducting activity.

I’m also keen on musical theatre: from Lego by Nicola Campogrande, co-produced with Cidim in Verona, to Façade by Walton featuring the London Voices and co-produced with the “Biennale” in Venice, Palermo and Paris; from Il Gatto con gli Stivali” by Massimo Priori for the Teatro San Carlo in Naples to La Voix Humane by Poulenc, co-produced with the Teatro Donizetti in Bergamo; from Histoire du Soldat by Stravinsky, also staged in exciting dialect versions in Trento, Verona and Ravenna, to Der Tribun by Kagel with outstanding actors, such as Foà, Isherwood, Matteucci e Vergassola.